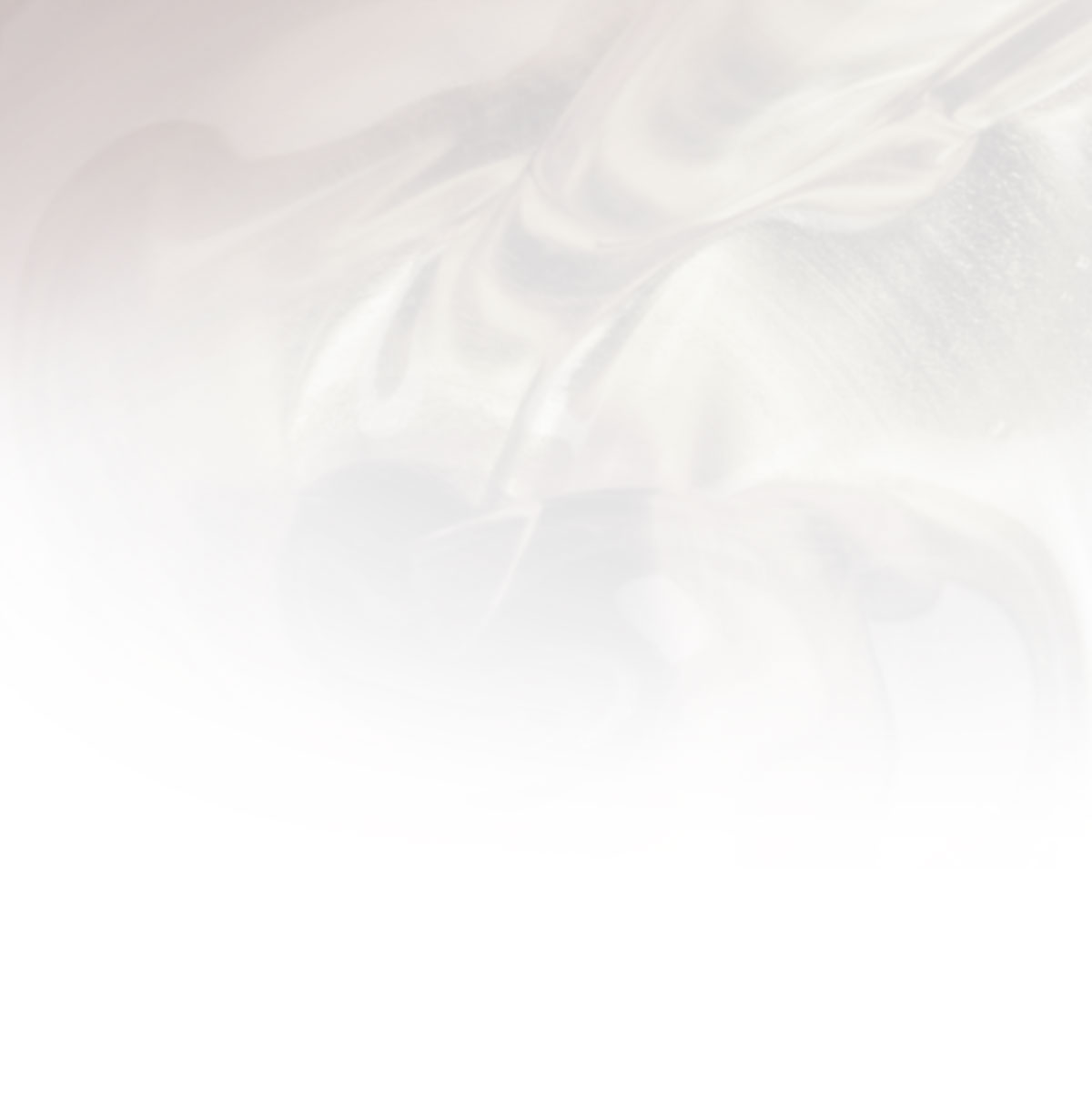 Transmission Fluid Guide – NO. TB 150122.1
Automatic Transmission Fluid (ATF): is requirement of a transmission, such as valve operation, brake band friction and the torque converter as well as gear lubrication for synchronized self-shifting or automatic transmissions. It is typically colored red or green to distinguish it from motor oil and other fluids in the vehicle. This Technical Service Bulletin is designed to provide back ground into different transmission fluids past and present.

Multi-Purpose Automatic Transmission Fluid: Unimark Multi-Purpose D-III/M ATF
Most lubricant manufacturers use this generic term for their automatic transmission fluid which meets the former General Motors Dexron III and Ford Mercon specifications which are no longer licensable by GM and Ford respectively.

A generic term for fluid which will meet the requirements of most manufacturers’ individual automatic transmission requirements in autos from North America, Asia and Europe not requiring a “low viscosity” fluid.